On Tuesday, on the second day of the Libyan Political Dialogue Forum (LPDF) meeting in Switzerland, which has convened to select a temporary unified executive authority to take Libya to national elections on 24 December 2021, the members of the Libyan Political Dialogue Forum cast their votes for members of the Presidency Council.

The voting took place in a free and transparent manner, following the conclusion of the interactive sessions with the candidates for the Presidency Council, all of which was live-streamed for the benefit of the Libyan public.

The vote was conducted per electoral college, in accordance with the selection mechanism for the temporary executive authority adopted by the LPDF on 19 January 2021.

The results of the vote per electoral college are as follows: 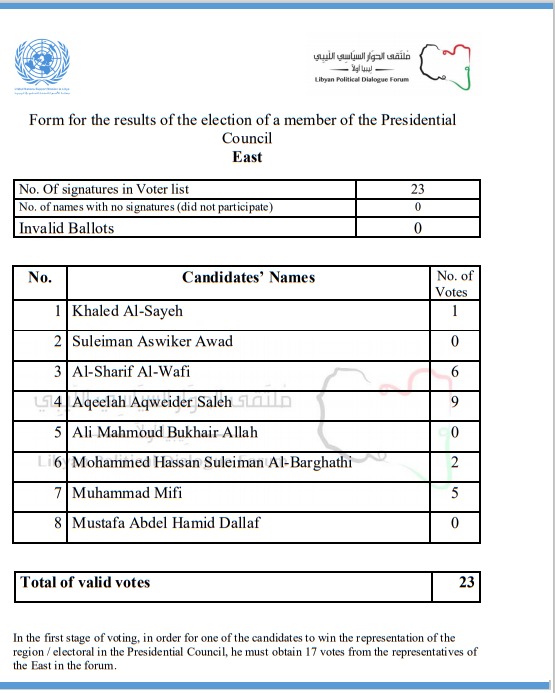 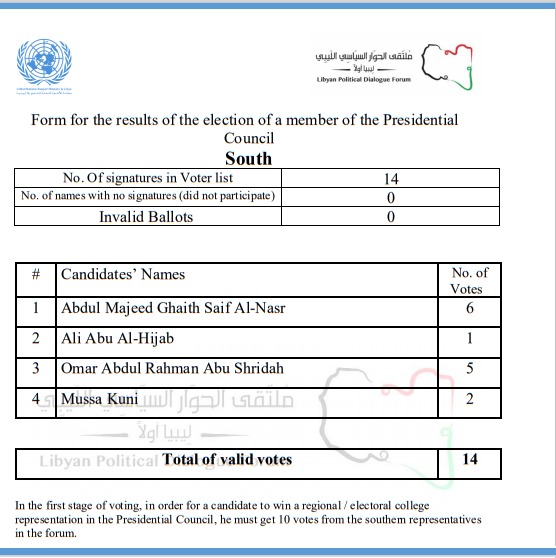 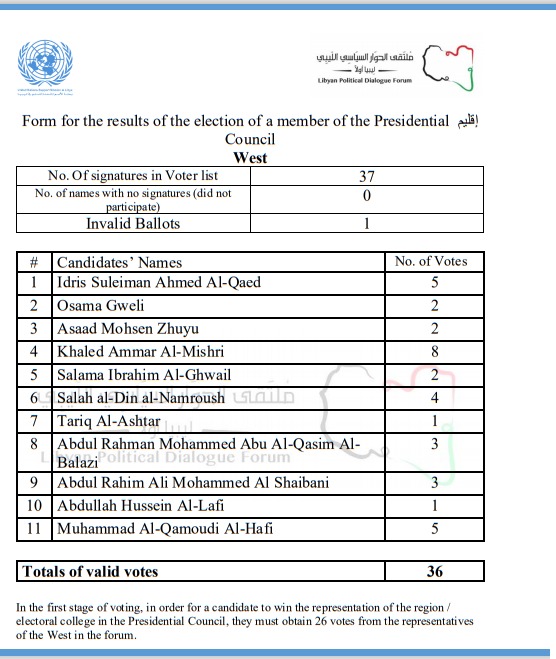 The selection mechanism outlined that a candidate must receive 70% of the vote within his/her electoral college in order to be successful, and as none of the candidates reached this threshold in today's vote, the process moves now into the second stage of list forming.

Acting Special Representative of the Secretary-General for Libya Stephanie Williams praised the serious engagement by the Libyan Political Dialogue Forum members in the voting process, noting their universal agreement to accept the results of the vote.